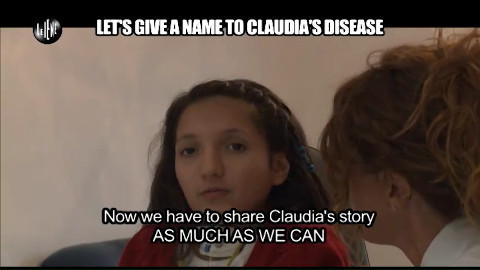 Firts symptoms at the age of 5: vomit, tiredness, loss of balance, sudden falls.

Her growth is very slow but until the age of 13 she can walk on her legs.

In June of 2013 she has a breath arrest. She has surgery and the surgeon extracted from her lungs a block of mucus as big as an apple. She never suffered of breath problems before, just occasional common colds.

After this episode and the consequent intensive care hospitalization, she becomes unable to get up and walk, although she still can move her hands and legs.

Her diet consist in meat, pasta and vegetables but if she eats milk or other dairy products her conditions get worse, despite lab tests say she’s not allergic.

Clinical examinations escluded that Claudia is affected by one of the known degenerative diseases, for example ALS or Duchenne syndrome.

Today Claudia is 15 years old and her disease is still unnamed. 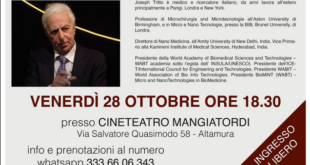 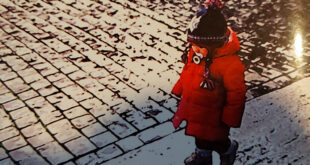 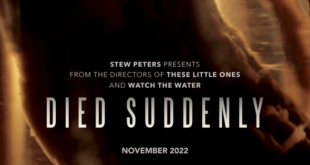 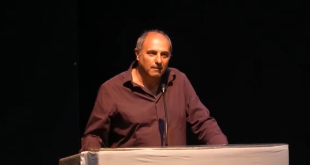 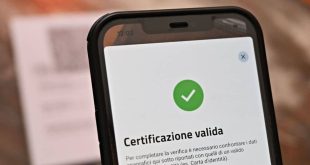